It was a smoking hot housewarming, last saturday! 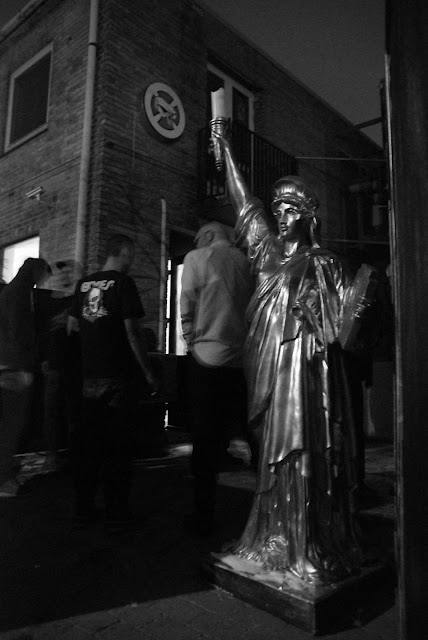 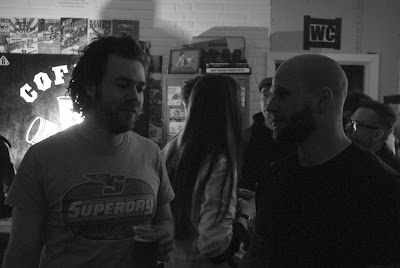 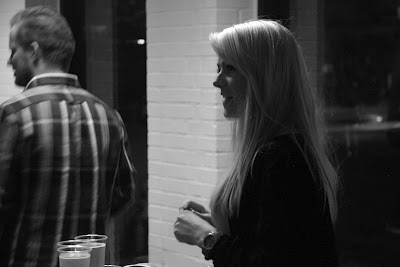 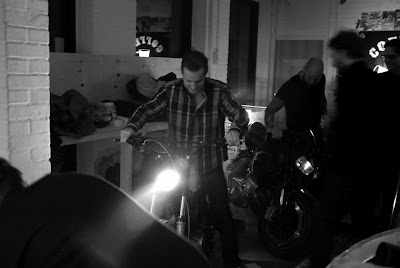 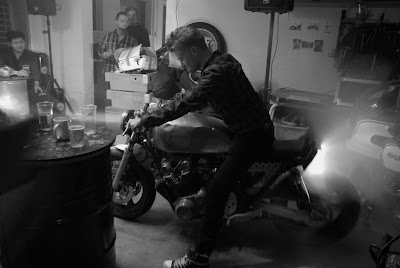 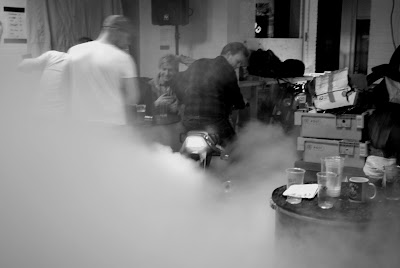 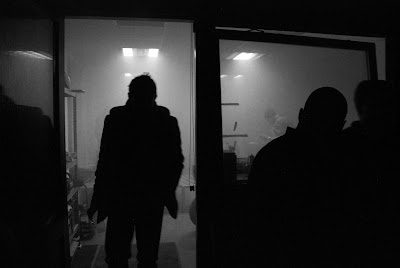 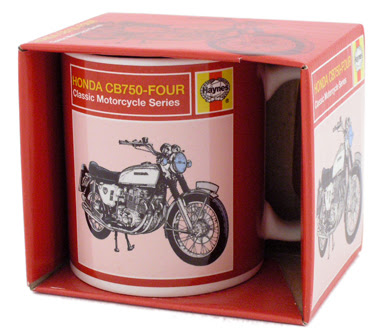 Wow ... Sometimes you just find a Café racer that is super original, like in you-must-know-the-history-of-this-bike smart. 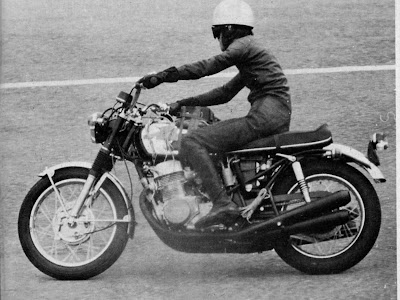 Early spy photographs of the Honda CB750 prototype [See above] where published in Cycle World in December 1968, and the earliest models of the CB750 came in production in 1969.
The first prototypes came with an old design Honda tank, and was early on changed for a more modern looking tank, with style similarities to British bikes like Triumph. 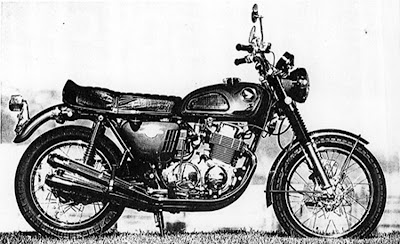 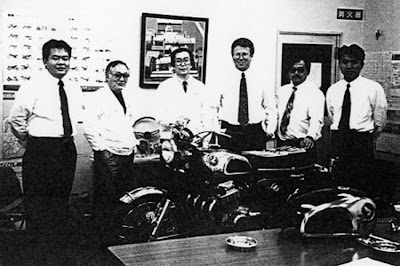 Well back to the Cafe Racer!
The bike below was nominated as bike of the month at http://forums.sohc4.net/, and it almost looks like it is a prototype that was tricked out (I know it is not! It is a CB450 tank, so don't angry mail me please!!!).

If this is coincidental or just clever design I don't know!? But I like it... 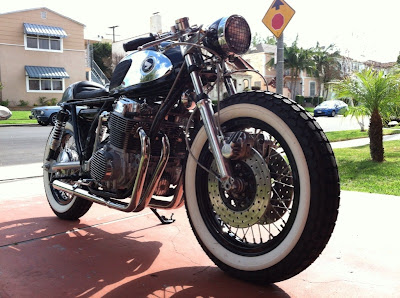 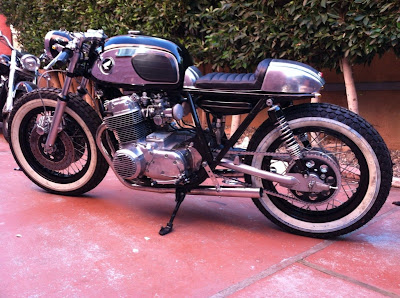 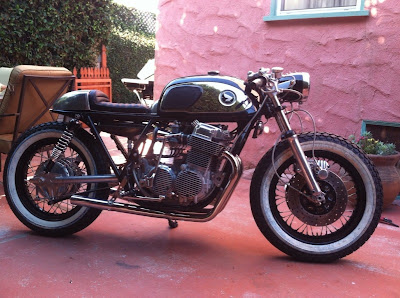 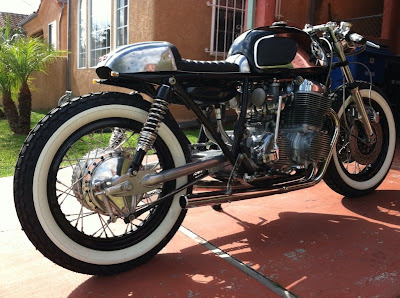 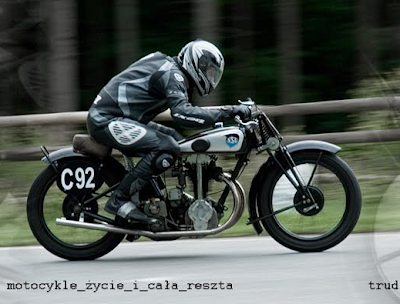