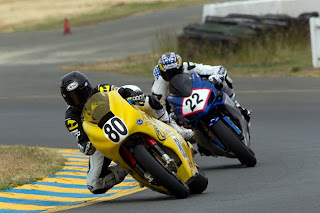 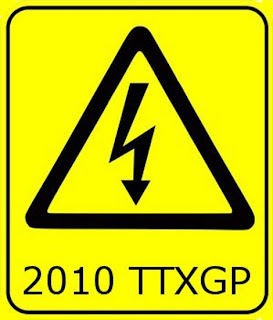 TTXGP is about competitive innovation. Pushing the frontier and making the next leap. TTXGP allows different technologies, systems and methods battle for supremacy on some of the most glorious motorsport venues in the world. In a market place of free ideas, TTXGP is where you get your vision of the future valued.

MISSION: The eGrandPrix will provide an exciting opportunity for leading global innovators in racing and clean emission technologies to compete and prove to the world that being green does not mean being slow. The planned TTXGP will showcase a diverse range of vehicles capable of reaching Grand Prix race speeds. Racing teams are likely to be backed by international corporations, universities and high tech institutions, all eager to prove their credentials in the brave new world of clean emission transportation.

SEE MORE ON THE FOLLOWING WEBPAGES: 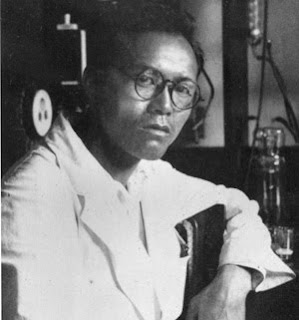 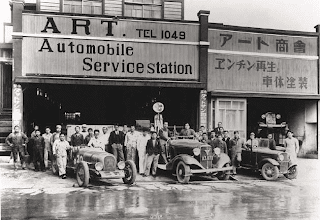 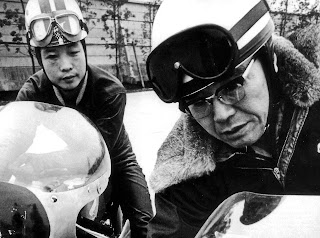 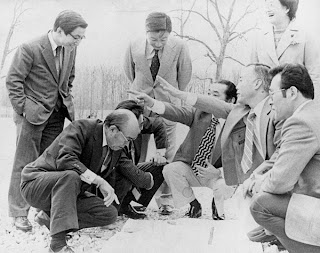 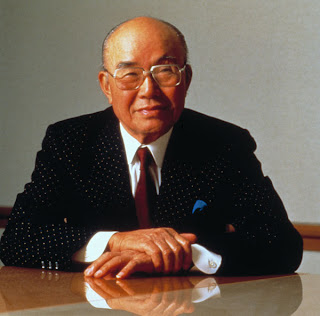 Sōichirō Honda 本田 宗一郎 was born in , on November 17, 1906. Honda spent his early childhood helping his father, Gihei, in his bicycle repair business. At 15 Honda left home and obtained an apprenticeship as a car mechanic at a garage.

In 1928 he started his own auto repair business, and started to produce piston rings for small engines in 1937, which lead to manufacturing small engines to be used in motorcycles, and then in 1948 he started producing complete motorcycles as president of the Honda Motor Company.

In 1959, the American Honda Motor was founded and soon began using the slogan, "You meet the nicest people on a Honda," to offset the stereotype of motorcyclists during that period. Though the small bikes were dismissed by the dominant American and British manufacturers of the time, the inexpensive imports brought new riders into motorcycling and Honda motorcycles was soon out-selling Triumph and Harley-Davidson in their respective home markets.

In June 1959, the Honda racing team brought their first motorbike to compete in the Isle of Man Tourist Trophy (T.T.) race, then the world’s most popular motorcycle race. This was the first entry by a Japanese team. However, they were not pleased with their performance.
Learning from this experience, Honda and his team worked even harder to make rapid progress in their motorsports activities. Two years after their first failure, they were the sensation at the TT by capturing the first five places in both the 125cc and 250cc classes. The upstart Japanese had outclassed all their rivals. As a result of the team's stellar performance, the Honda name became well known worldwide, and its export volume rose dramatically.

While Honda oversaw a worldwide company by the early-1970s, he never shied away from getting his hands greasy. And appeared "almost daily" at the research lab where development work was being done. Even as president of the company, he worked as one of the researchers.