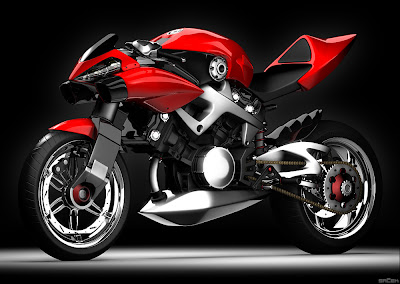 The design on the Honda NAS motorbike concept started in 1999 at Honda's research and development department in .

NAS, standing for New American Sports, was intended to push the boundaries of sports bike design for the American market.

Designers of the NAS realised that the overwhelming majority of sports bikes had been initially designed and engineered for the track, Honda bikes included, their intention was to try and offer another option, a sports bike built for the road.

The NAS designers also wanted to create a machine with more personality which would be easier to make a bond with; a mischievous face can definitely be made out hiding in the headlight fairing.

However the NAS was not all about form, some of the most ingenious engineering solutions in the motorcycle market were seen on the NAS.
For example the unique mono-arm suspension is constructed of carbon fibre and aluminium, with the damper and spring neatly enclosed within a massive steering head. 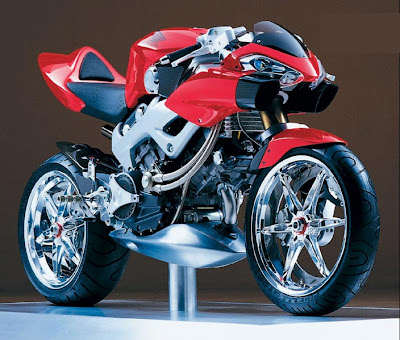 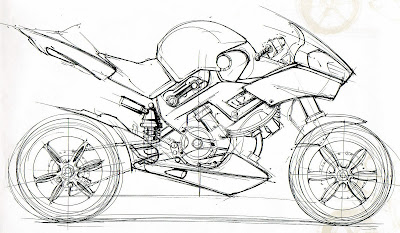 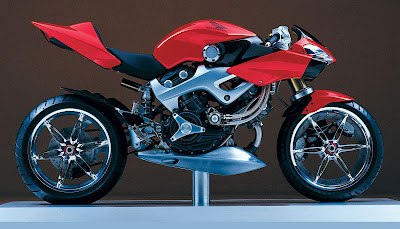 ...is riding the Tron Light Cycle made by Parker Brotheres Choppers.

If you want more info on the Tron Bike visit : http://www.returnofthecaferacers.com/2010/12/tron-light-cycle-making-of.html 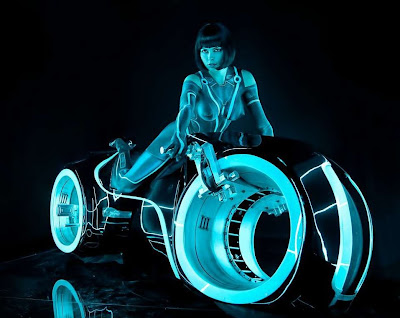 When men were men...

...And motorcycle literature was art! 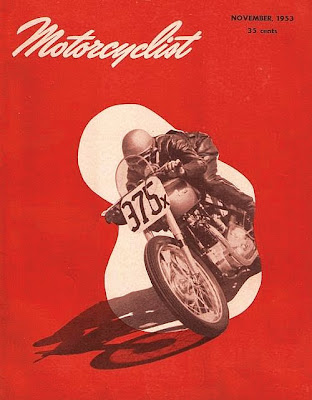 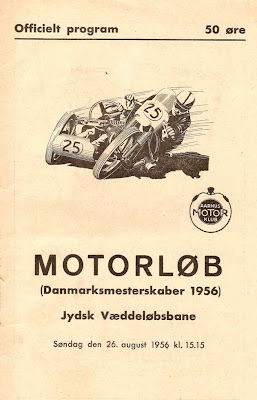 Back In Black CB750 Café Racer 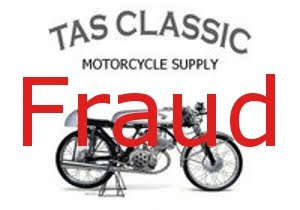 After posting the post on TAS Classic Motorsport’s customer service issues I got a lot of mails and comments from other people that have had similar experiences.

Blog user Rider615 was so kind to inform me that there was similar posts on forums.sohc4.net cb750c.com and chopcult.com. It seems that TAS Classic Motorsports is more rooten than expected!

IF YOU HAVE EXPERIENCED SIMILAR PROBLEMS WITH TAS CLASSIC MOTORSPORTS PLEASE LET US ALL KNOW BY POSTING COMMENTS TO THIS POST.

Let us help each other from sloppy businesses.