The past week I have been posting links for cool motorcycle books online. Well here is another!

“The Café Racer Phenomenon” is a brilliant book with all the background on a subculture that have inspired so many. 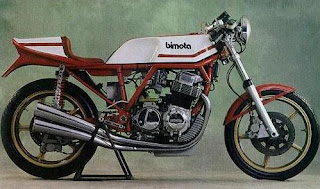 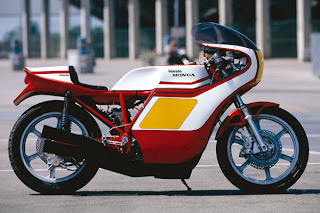 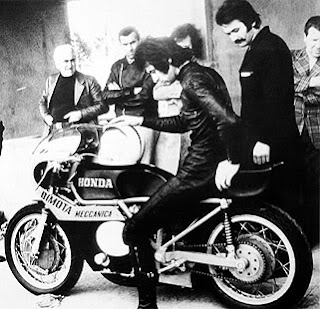 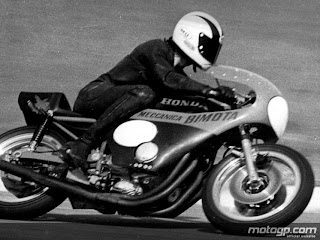 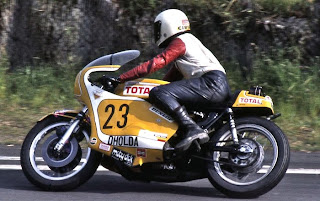 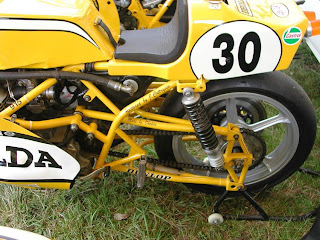 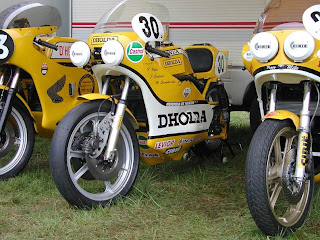 The story of Dholda from Belgium dates back to 1934, when Peter D'Hollander opened a bicycle and moped shop. Dholda, the combination of D'Hollander and Honda, was primarily involved in long-distance races in 1978 and 1979.

Dholdas Honda's were never intended as a road vehicle. They were built for the racetrack, and are still used in vintage racing today.
Indsendt af CB750 Freak! kl. 11:23 No comments: 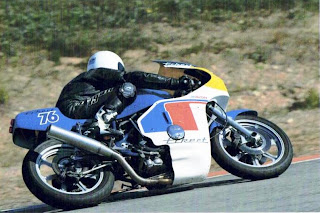 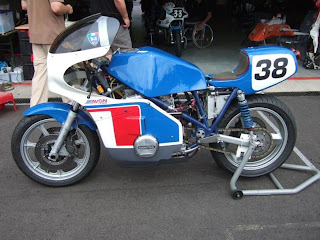 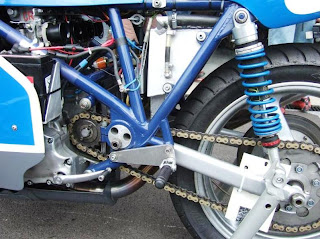 Roland Eckert, withdrew completely from all motor racing after the tragic death of his son in 1991.

Only few of the original Eckert racing CB750s are in existence today.
Indsendt af CB750 Freak! kl. 11:16 No comments: 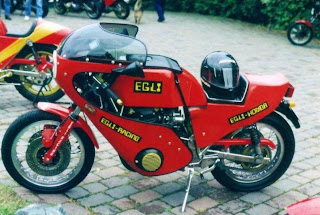 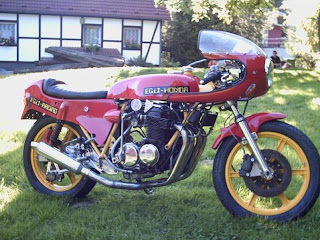 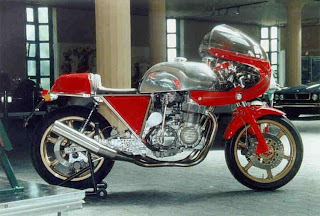 Later Egli built there own front fork, which had two connecting pipes between the two dip tubes directly above the front wheel, making the fork much more stable. For engines with dry sump lubrication, such as the CB 750 SOHC / 4 engine, the backbone tube also serves as the oil tank. The problem was this design was that it did not supply enough oil when braking for longer periods
Indsendt af CB750 Freak! kl. 11:00 No comments: 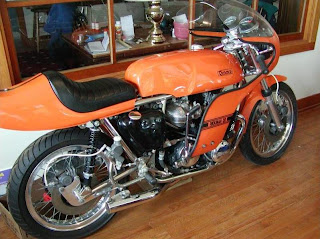 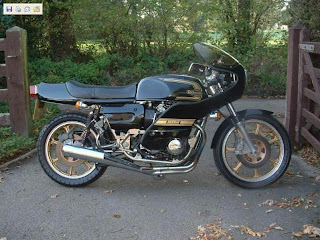 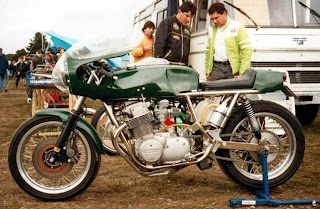 In response to the groundbreaking Japanese motors The Rickman brothers were out with their CR (Competition Replica) chassis of the legendary Honda CB 750 and Kawasaki Z1/Z900 engines. The kits had their own 42mm or 38mm fork, single or double seat, front and rear disc brakes and Lockheed Borrani-spoke wheels or later cast aluminium wheels
Indsendt af CB750 Freak! kl. 10:52 No comments: 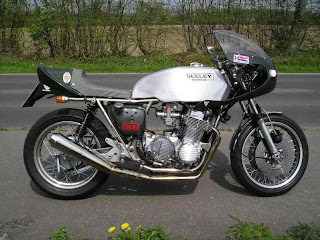 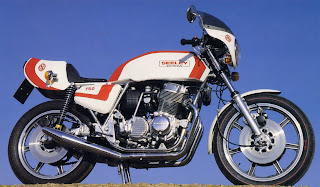 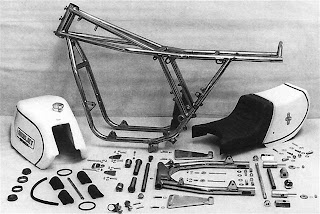 Colin Seeley built a series of frames for the Honda CB 750 SOHC / 4. Unlike its British competitors (Dresda, Spondon, Rickman and Harris), the Seeley-frame was designed so that not only the Honda 750 engine, but also the most parts can be used to simplify the conversion. There were re-use from the standard Honda CB 750 engine, carburettors, air filter, front fork, wheels, brakes, oil tank, battery, fenders, headlights, tail lights, turn signals, foot pegs and side cover.

The double cradle frame is made from Reynolds 531 chrome-moly tubing and brazed. The frames are polished and usually plated, but there were also a few painted frames.
Indsendt af CB750 Freak! kl. 10:50 No comments: