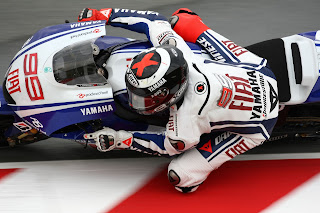 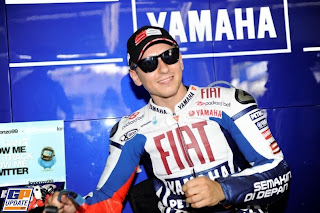 With Dani Pedrosa out of action after breaking his collarbone at Motegi, Lorenzo needs only a ninth place in Sunday’s race to seal the title – something he should be more than capable of.