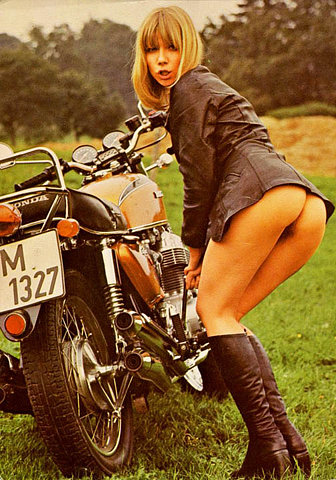 When Safety Became An Issue At The Isle Of Man TT

From 1949 to 1976 the race was part of the Motorcycle Grand Prix World Championship and home of the British Grand Prix. With the increase in speed, and with more focus on safety, the event came under increasing scrutiny due to safety concerns.
The Isle of Mann TT 125cc Ultra-Lightweight TT Race in 1972 should be the turning point for the event! 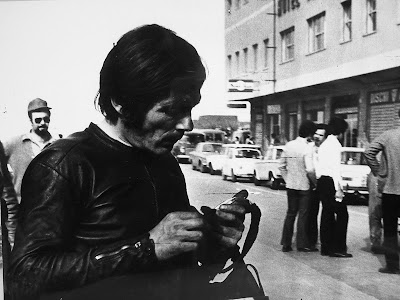 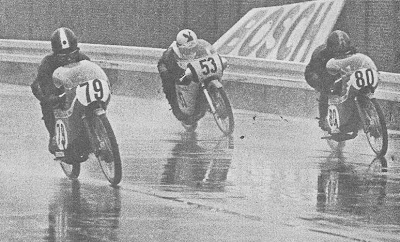 While lying in first place on the second lap during this race that was held in heavy rain, Gilberto Parlotti crashed his 125cc Morbidelli motorcycle at the Verandah section on the and died from his injuries. 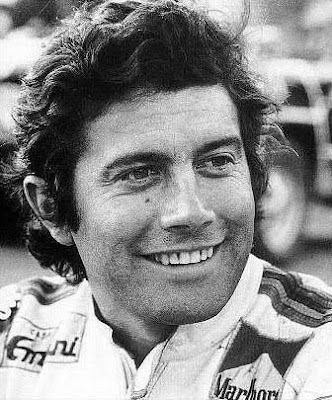 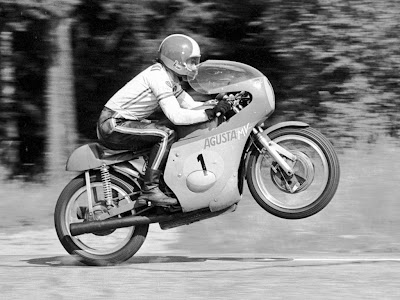 His close friend and 11-time TT winner Giacomo Agostini, announced soon after the crash that he would personally never race again on the Isle of Man.
More riders joined Agostini's boycott and by the 1976, only a handful of serious Grand Prix riders were among the entrants. Shortly after the 1976 TT, the FIM made the long-anticipated announcement that the TT, once the most prestigious race on the Grand Prix calendar, was stripped of its world championship status and would be transferred to the Silverstone track.
Indsendt af CB750 Freak! kl. 10:10 No comments: