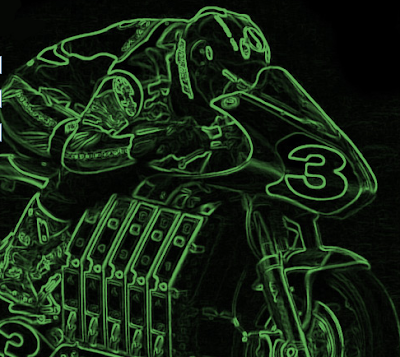 CHARGE is proof that maniacs on motorcycles can be a force for global good.
The movie follows several teams to the world's first zero-emissions grand prix in 2009, and on their return in 2010. For the visionaries, it's history. For the petrol-heads, it's blasphemy. What's racing without the sound and fury of internal combustion engines?
Among the electric racers are two American teams vying not only to win the first zero-emissions grand prix, but also to be the first all-American competitors, with an American-built motorcycle and an American rider, to win a TT since racing began on the Isle of Man in 1907. 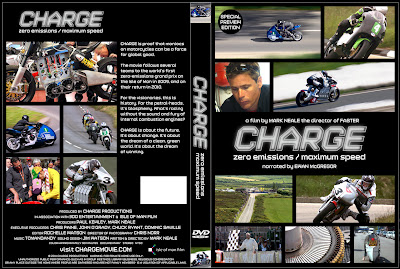 Are you building a big bore CB/CR750 engine? Have a look at this!
Near mint condition CR750 Pop Yoshimura Superods! Nice... 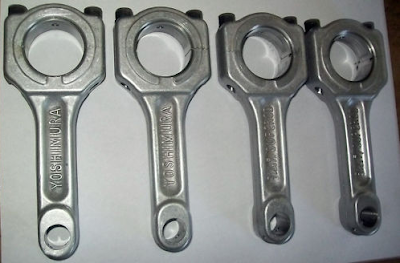