The Germans Wins At The Isle Of Man 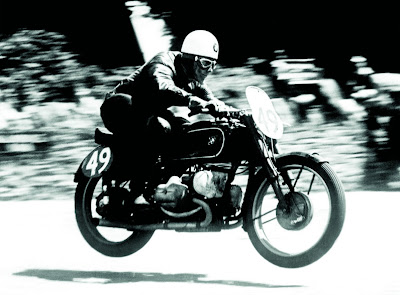 On of the more controversial storied from the , is from 1939. Nazi Germany was represented in more than one class at the Isle of man TT, a grand prix that was previously entirely ruled by British riders. Needless to say, Georg Meier and his team mates were not welcome at the grand prix…
For the 1939 racing season, Georg Meier raced for the factory BMW team during his periods of leave from the police force. Meier drove the terrific, powerful and mighty 500cc B.M.W. RS compressor racer at this race. The 500cc boxer twin featured a Roots-type supercharger, which was mounted in front of the crankcase. The carburettor was on the right with the inlet pipes passing under the cylinders. The overhead camshafts were shaft driven.
On one of the very rare photos from the grand prix, Meier is seen fully air born flying through the air! COOL!!!
During practice for the Race, Meier's BMW team-mate, Kall Gall crashed at and later died of his injuries in hospital. After considering withdrawing from the Isle of Man TT, the BMW management decided that Meier and Jock West would compete in the 1939 Senior TT Race.
Georg Meier led from start to finish, winning at an average speed of no less then (), and Jock West finished in second place. Meier also broke the fastest lap record with an average speed of a massive (). Which at the time was an amazingly fast speed on the circuit?
The 500cc B.M.W. RS compressor racer has because of the Isle of Man race in 1939 become the most famous BMW racing model ever, and an everlasting ’s overshadowing technological capabilities at the time. 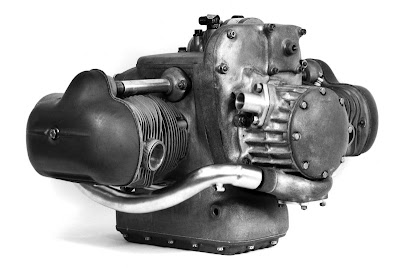 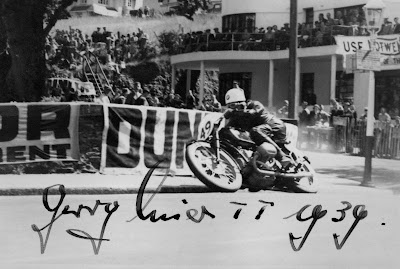 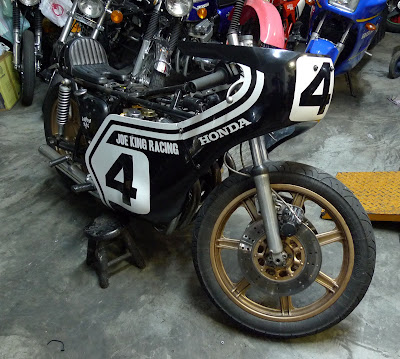 Just before we start the warm up week, I would like to show all of you CB/CR750 nuts out there something really nice…
This is my motorcycle brother Paulo’s (Aka: Joe King) CR750 replica, and it finally got its faring on. I just have to say Wow!!! Black N White is just classy…
Some really cool features on this bike is the priceless Lester gold mags. They are bloody hard to come by! And I just wish they where on my CB750…
Have fun finishing the bike Paulo. Hope you will get the rear sets you are looking for?
LINKS:
http://www.joeking.com.br/
http://joeking-speedshop.blogspot.com/
http://cr750.blogspot.com/ 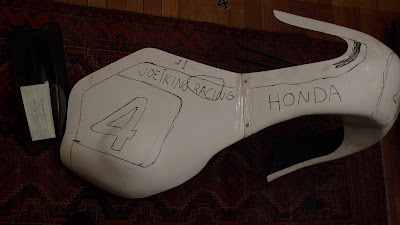 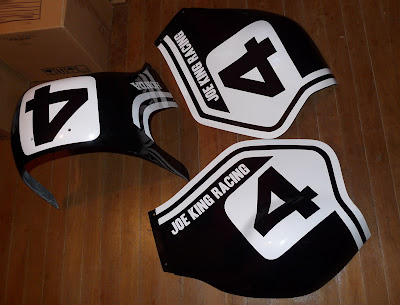 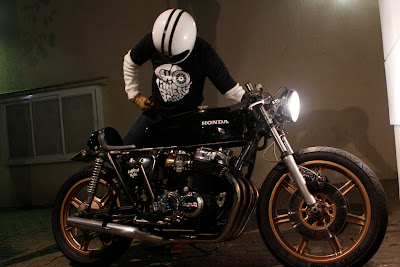 Isle Of Man – Warm Up Week

The Isle of man TT is just next week, and I think I am not the only one who can’t wait to follow the race!?
Cling on for dear life will this week post feeds on historic events from the epiq motorcycle race.
See you soon… 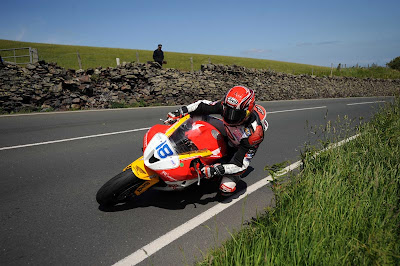 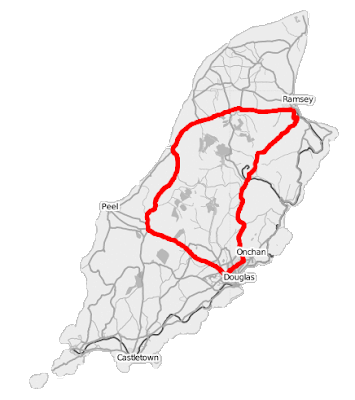