This Weeks Cling On Girl 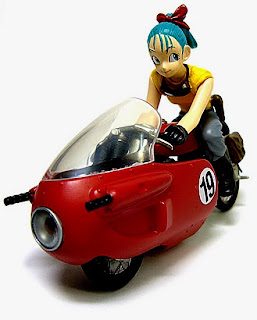 That will unquestionably get you through traffic!!! 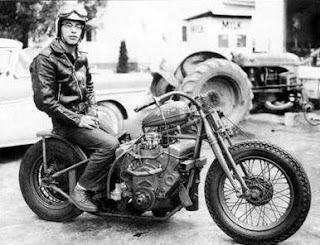 The Moto Guzzi V8 is a motorcycle marvel! A masterpiece so unique, complex, and expensive to maintain that it was only used for racing from 1955-57.

The Dr. Giulio Cesare Carcano build water-cooled, 500 cc V-8 motor with dual overhead cams and a separate carburettor for each of the eight cylinders, weighed only and produced an unprecedented 78 hp at 12000 rpm!?! The motorcycle proved capable of achieving , speeds that was not reached again in Grand Prix Motorcycle Racing before 20 years later. Wow!!!

Until recently I had never seen a race bike with a V8, but then I was introduced to the Michigan Madman E.J. Potter! His homebuilt motorcycle, “The Widow Maker", had a Chevy V8 in an old Harley Davidson frame! What a nutter!!!

Typical American... Bigger is better right?!? All muscles and no brain, pedal to the metal attitude. And I am sure the Chevy V8 bike doesn’t corner very well?

Well what bike is best? Does it matter? Both bikes would make my heart race if I had a try. And that is the point right? 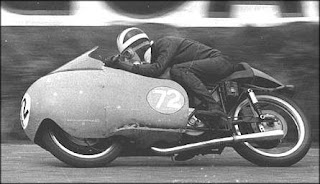 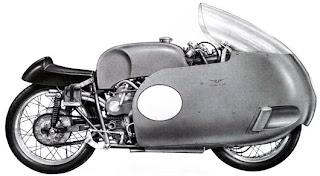 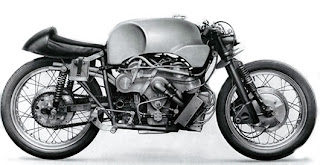 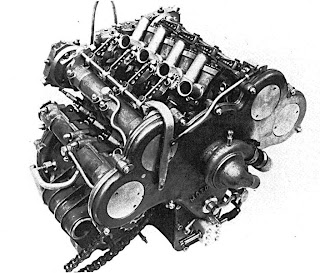 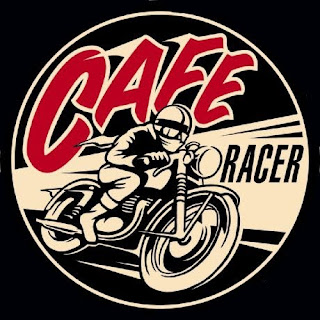 Some of you may know that there is a new 13-part series on Discovery HD called Café Racer?

On the official webpage, http://www.caferacertv.com, some of the viewers have posted their Café Racers, and I have re-posted some of the CB750s for you to see.

And please don’t miss out on all the other cool bikes on the page!

Check the link below: http://www.caferacertv.com/viewers-bikes/ 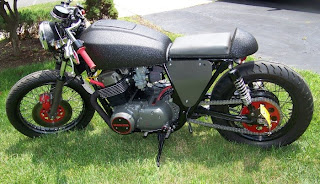 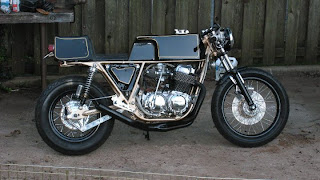 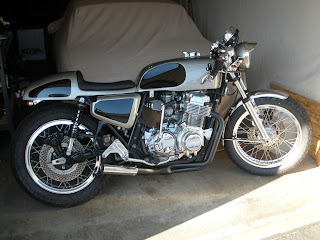 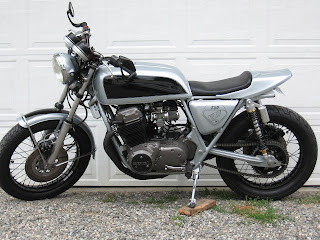