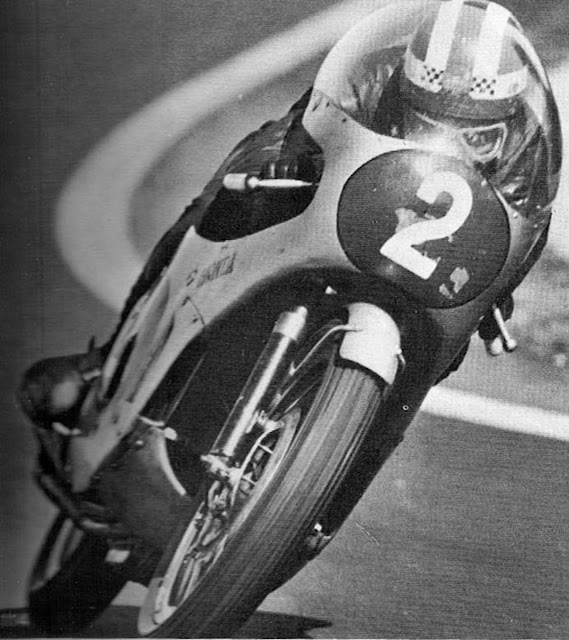 In 1967 Mike Hailwood and Honda won what many historians consider to be the most dramatic Isle of Man race of all time. Fighting against such motorcycle racers as the notorious Giacomo Agostini, Mike Hailwood made the record braking average speed lap of 175.05 Km/h.
It took 8 years before this record was broken. 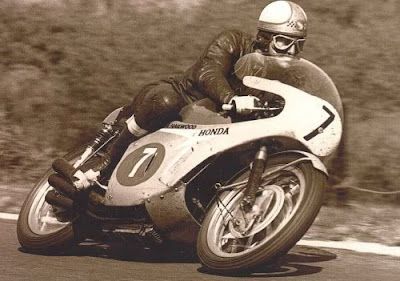 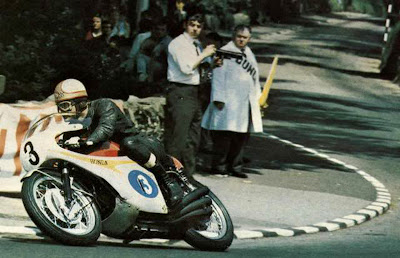 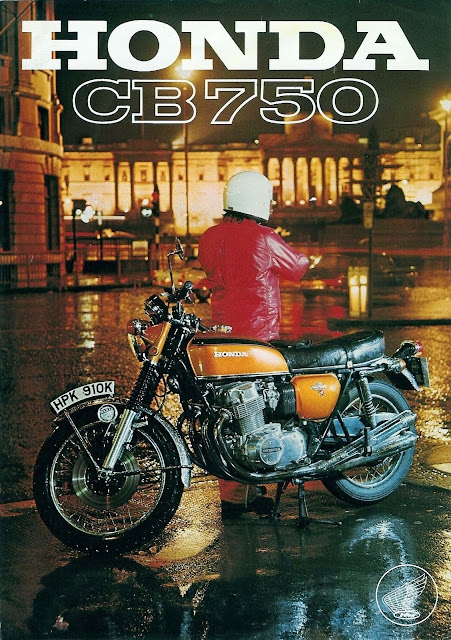 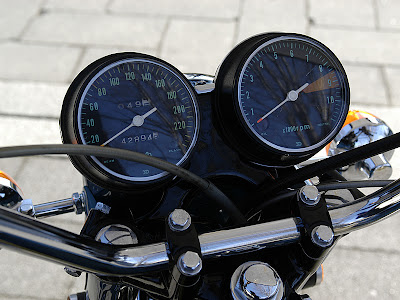 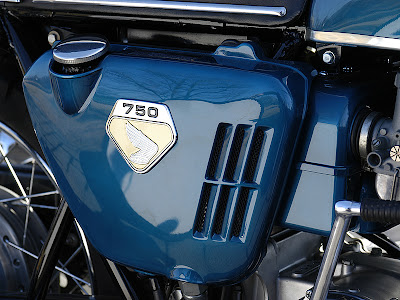 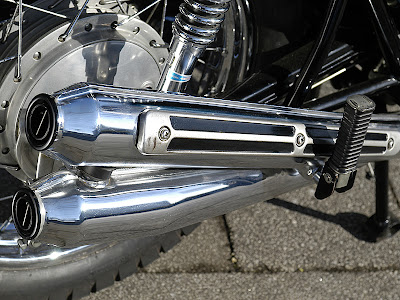 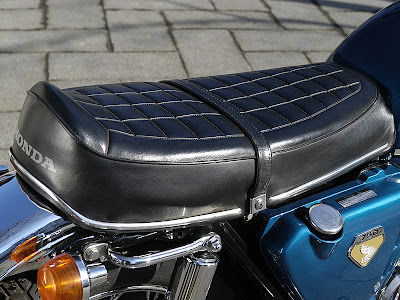 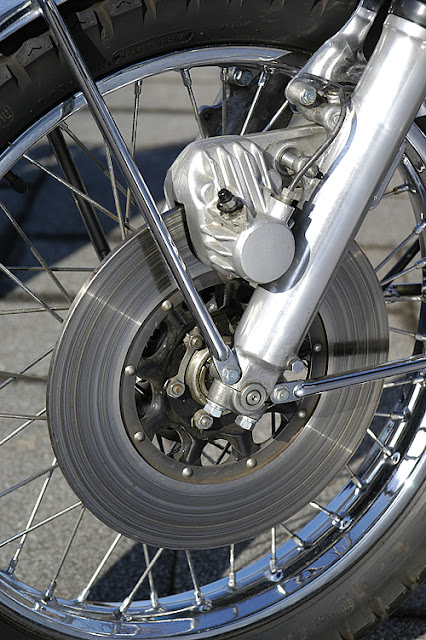 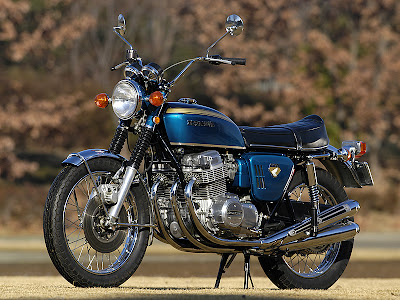 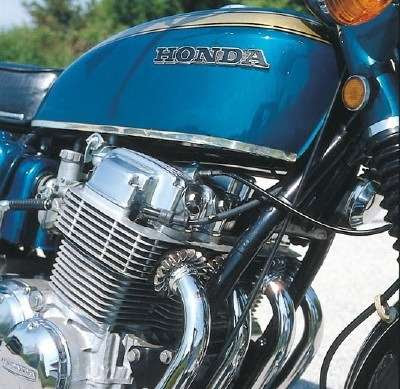 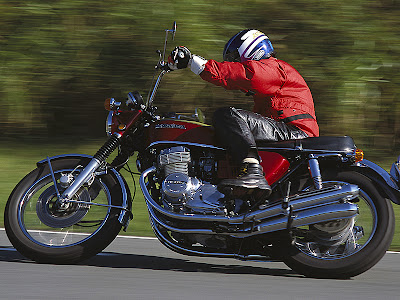 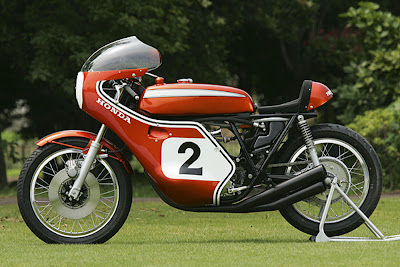 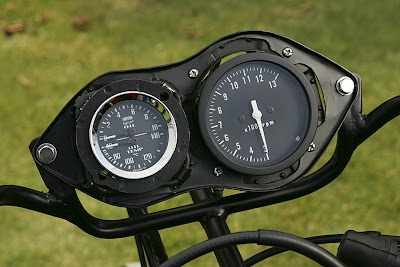 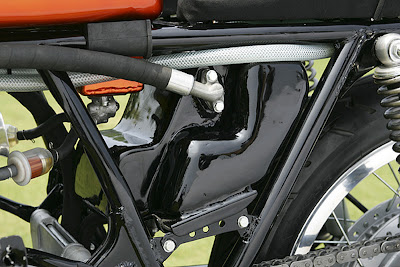 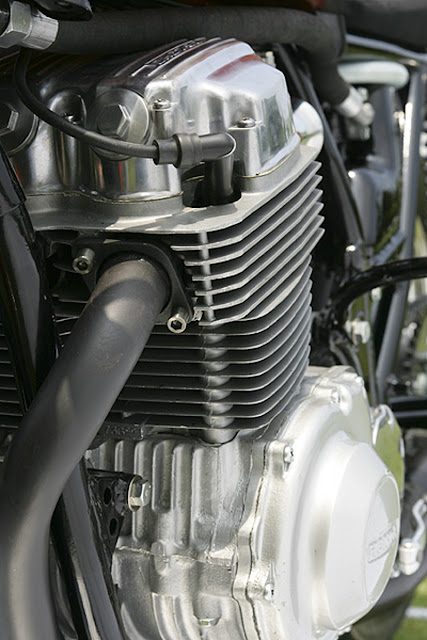 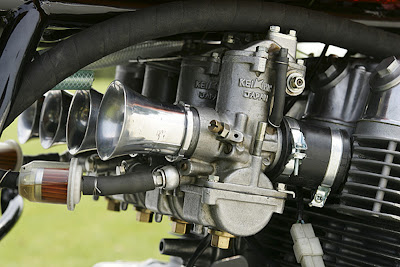 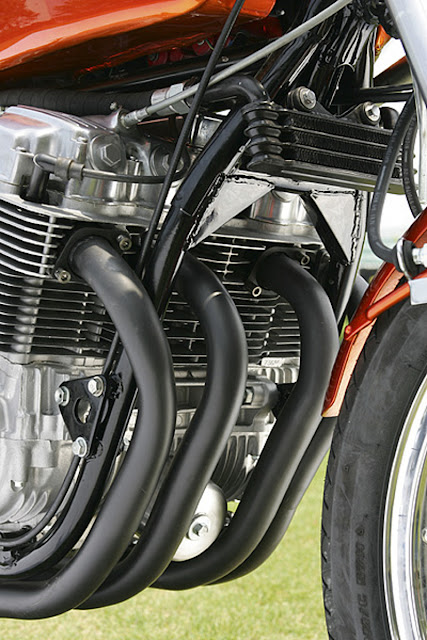 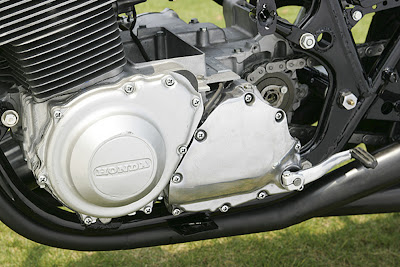 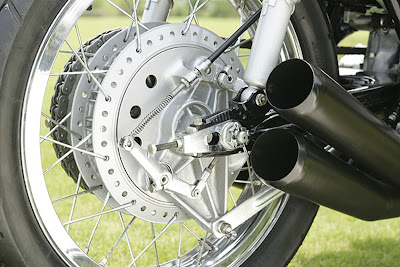